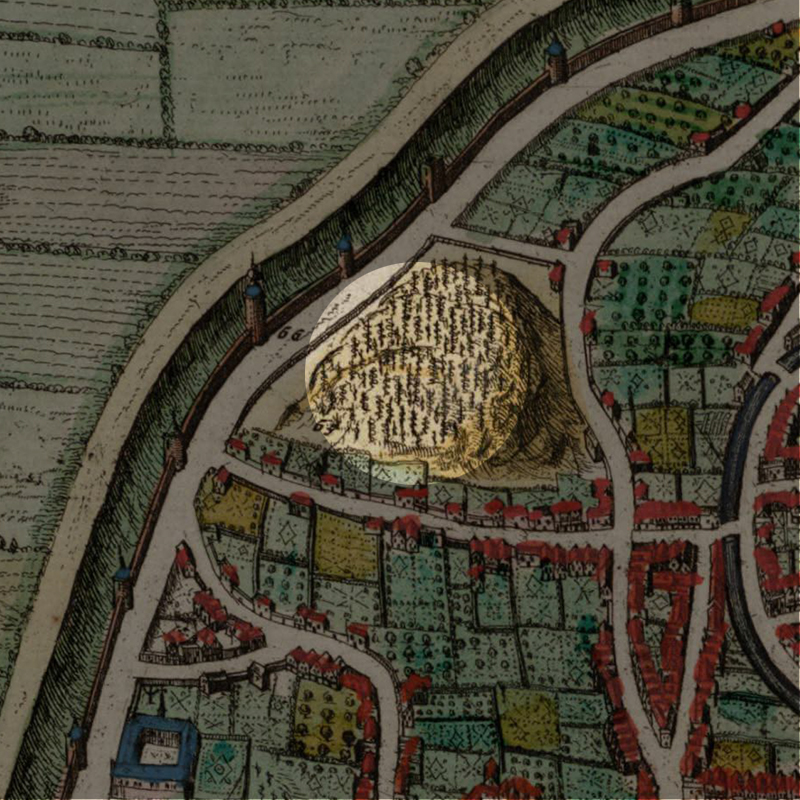 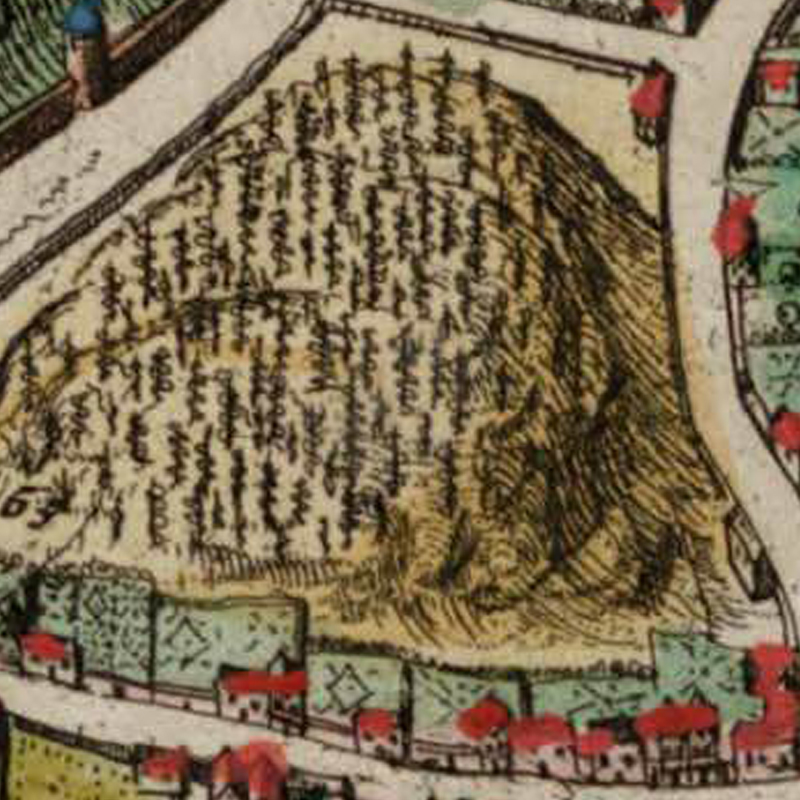 Leuven, the Wine-Producing Capital of Brabant

Before Leuven earned its current fame as the Beer Capital of Belgium, it was in fact the wine capital of the Duchy of Brabant.

In her article ‘Den wijnghaert soo bevrosen: De invloed van de kleine ijstijd op de Leuvense wijnbouw tussen 1400 en 1600.‘, Lena Walschap recounted the history of Leuven’s past as a wine producer. Apart from the larger vineyards in and around the city, which were not less than nine on a map from 1604, people cultivated wine grapes in their own gardens.

The height of Leuven’s wine production was in the 16th century.

But the production dropped drastically after the 17th century. Coupled with the rising demand for beer, Western Europe was experiencing the Little Ice Age. The initial phase of the climate change lasted from 1290 to around 1400. Then the coldest period set in from 1645 to 1715.

With wet summers, freezing winters and frosty spring, many wine producers had to give up their trade.

Additionally, the colonisation of the Americas brought in a greater quantity of silver into Western Europe. This led to inflation, leaving people to abandon wine for the cheaper alternative of beer. Above all, whilst the wine production in Leuven never completely stopped and even lasted into the 18th century, the bad quality of the wine due to the chilly summers coupled with its exorbitant price eventually destroyed the wine production in Leuven.

The Abdij Onze-Lieve-Vrouw ten Wijngaert (Abbey of the Our Lady of the Vineyard) a Cistercian convent located where the Voer river and the Dijle river meets, bore testament to Leuven’s history as the wine capital of Brabant.

In 1121, the Duke of Brabant Godfried I established a vineyard in the hills south of his castle on Keizersberg. This was the largest vineyard of Leuven, and became known as the ‘Wijnberg‘ (wineberg) or the ‘Wingerd‘ – the local version of ‘wijngaerd‘ (vineyard).

Despite the decimation of Leuven’s wine production, it is remarkable that the whole area of the Wijnberg retains its agricultural nature up until this day.

But with the fall of the wine production in Leuven, the building fell out of use and was sold to the city in 1788, after which it served as a farmhouse.

After a thorough restoration in 1913, the Wijnpers became the property of the Brabant province, which placed a school there.

The building name ‘De Wijnpers‘ thus became the name of the street and the whole area of the Wijnberg.

Right by the Wijnpers is a huge black mulberry tree (Morus nigra).

Its trunk measures 2.76m around and its crown diameter is 17m. Based on these measurements, this tree is one of the oldest specimens in the whole region. Together with the Wijnpers building, the two form a historical unity.

The secondary and technical school ‘De Wijnpers – Provinciaal Secundair Onderwijs‘ is the modern buildings on top of the Wijnberg hill by the Mechelsevest. The rest of the terrain belongs to the provincial horticultural school, retaining its unbroken agricultural nature since the 12th century.

Wijn Production is back in Leuven

In recent years the horticultural school started cultivating wine grapes on the slopes of the hill just next to the Wijnpers, after more than 300 years! The school aims to produce 650 bottles for tasting at its open house.