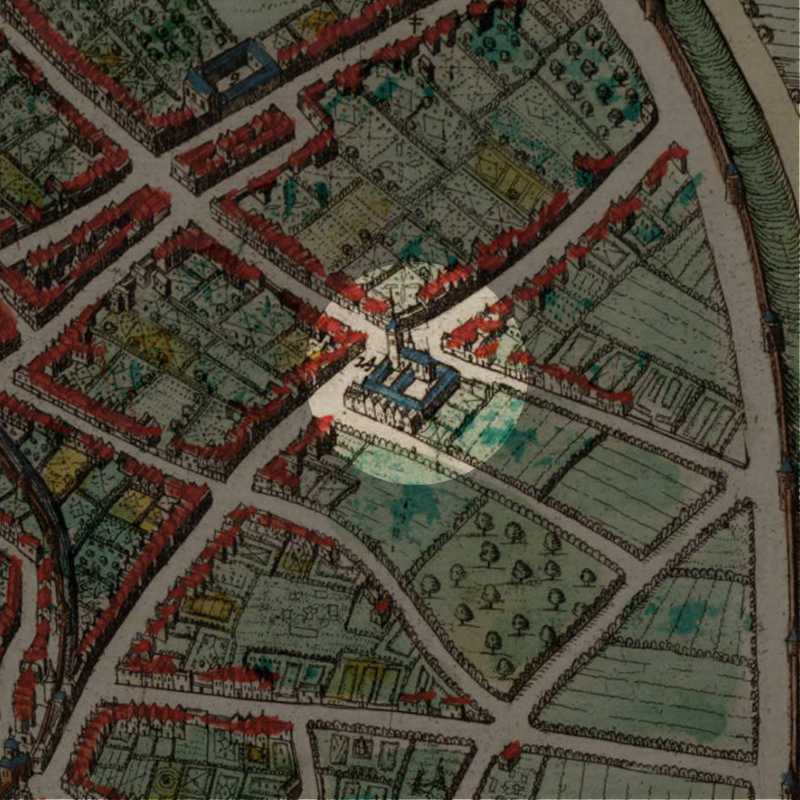 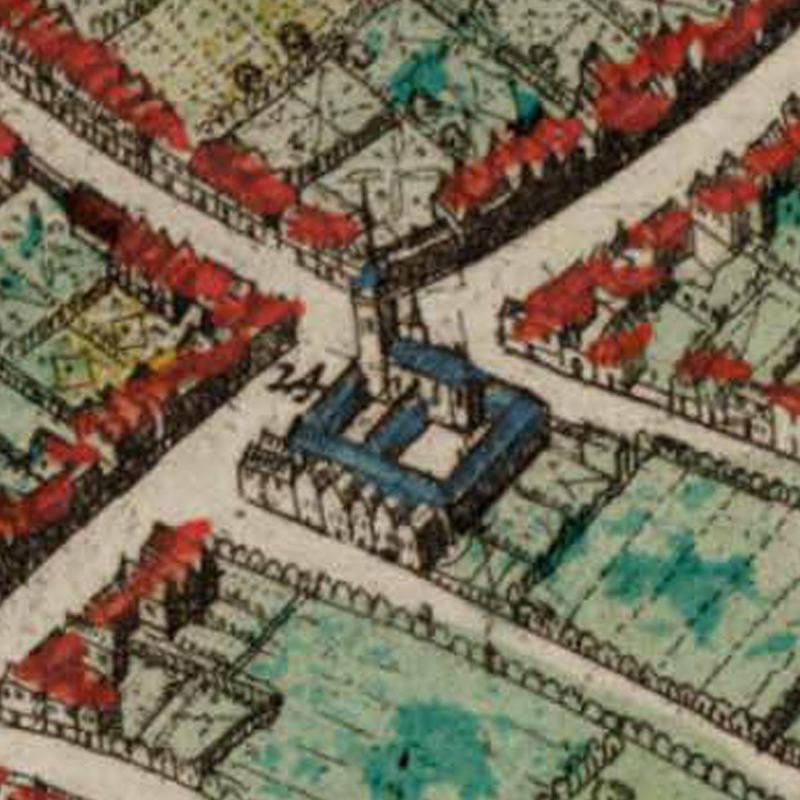 The spiritual focus of the Carmelites is contemplation, which includes prayer, community and service.
But by the 16th century, the Order was in crisis as membership declined. Saint Teresa of Ávila thought the various historical events of the Middle Ages changed the spiritual focus of the original Carmelites, so she founded the branch of “Discalced Carmelites” which concentrated on prayer, in order to return to the “Primitive Rule”. Discalced Carmelites looked even poorer than the “Unreformed” Carmelites: they wore brown robes and capes and went without shoes. Hence the name “Discalced” meaning “without shoes“. In Dutch, unreformed Carmelites are called “Geschoeide” (literally “shoe-d”) while reformed Carmelites are “Ongeschoeide” (literally “un-shoe-d”). In French, Discalced friars are called “Carmes déchaux” while Discalced sisters are called “Carmélites déchaussées“. As a matter of principle, discalced friars and sisters did not live as a monastic community. They lived together but apart, behaving like hermits, hence I have removed the word abbey and monastery from their place names.

The Monastery of the Unreformed Carmelite Friars (Klooster van de Geschoeide Karmelieten) was located at the end of current-day Ravenstraat. Because the Carmelite Friars were an Order devoted to the Virgin Mary, they were called Brothers of Our Beloved Lady (Onze-Lieve-Vrouwe-Broeders) for this monastery in Leuven.

The Chapel of Saint-Catherine (Sint-Katelijnekapel)

In the 12th century, the derelict road that is current-day Justus Lipsiusstraat was simply called “Domledigheid” – stupid nothingness. For a long time along this nothingness, was a pool called “Keypoel“. In 1316, a small chapel dedicated to St Catherine was erected close to the pool.

Perhaps due to its remoteness, it was the spot which housed the oratorium (singing hall) of the “Chamber of rhetoric” (rederijkerskamer) called the Lilly (de Lelie) from 1483 to 1560.

The rederijkerskamer is a unique invention in the Low Countries. They were a sort of performance arts society that did drama and songs.

The street leading to this chapel was called in the “Rau(we)strate” or “raw street”, perhaps again pointing to the remoteness of this spot of the city and the unpaved road. By the 15th century, the name was bastardised into “Ravenstraat” or “Ravenstreet”. Because of the chapel, the street was also known as the “Sinte-Katelynen-Keiberg” (St Catherine Keiberg).

With the arrival of the Monastery of the Unreformed Carmelite Friars (Klooster van de Geschoeide Karmelieten), the Chapel of Saint-Catherine (Sint-Katelijnekapel) was completely integrated into the monastery complex.

If you look carefully at the drawing of the cartographer, you will see how the chapel was prominently featured.

After the destruction by the French Revolution, the Monastery of the Unreformed Carmelite Friars (Klooster van de Geschoeide Karmelieten) including the Chapel of Saint-Catherine (Sint-Katelijnekapel) was completely demolished in 1800-1801.

Part of the terrain was developed in 1875 into a neogothic religious complex for the Dominican Friars, by Ghent architect A. van Assche. The whole building was again broken down in 1969, to be replaced in 1971 by a residential complex called “Binnenhof“. Binnenhof was designed by Genk architect G. Walraven (Genk), who also involved some of the Dominican Friars in his design process.

You can still see the residential complex Binnenhof today.