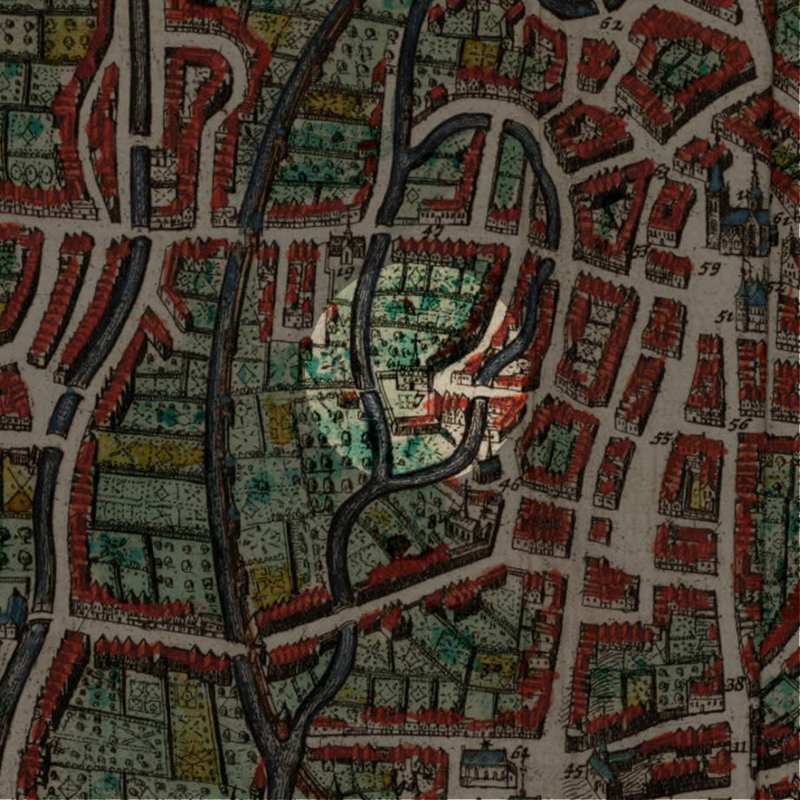 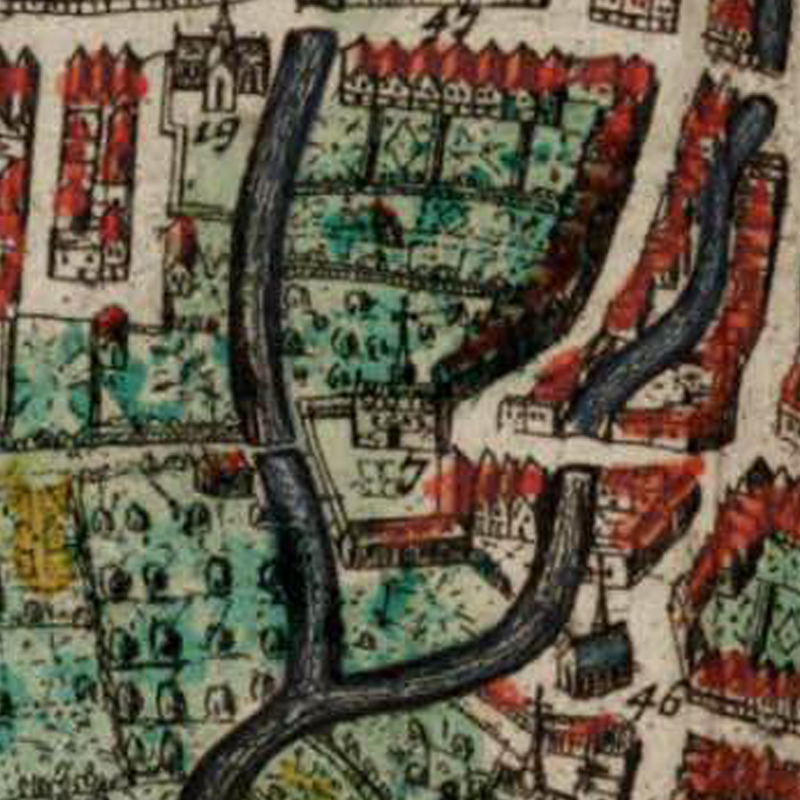 The Site of the Ducal Palace

The location of the Predikherenkerk used to be a Palace of the Duke of Brabant.

The “Predikheren” were actually Dominican Monks, and it was here that they set up their monastery, with the approval of the Duke of course. Sources state that the church itself was built in 1234.

In the late 19th century, the Predikherenkerk became a parish church.

Apart from being a relatively unknown yet very well-preserved 13th-century Early Gothic church in Belgium, the Predikherenkerk holds the remains of Duke Hendrik III of Brabant and his wife Lady Aleidis of Burgundy, who both died in the late 13th century. You can still see their grave in the Ducal Chapel.

Apart from that, the church contains 16th and 17th century gemstones in many part of its decorations, attesting to the ducal support of the Dominican Order.

Until 2008, the church was undergoing extensive renovation works. It is now an auditorium for the Leuven cultural centre 30CC.