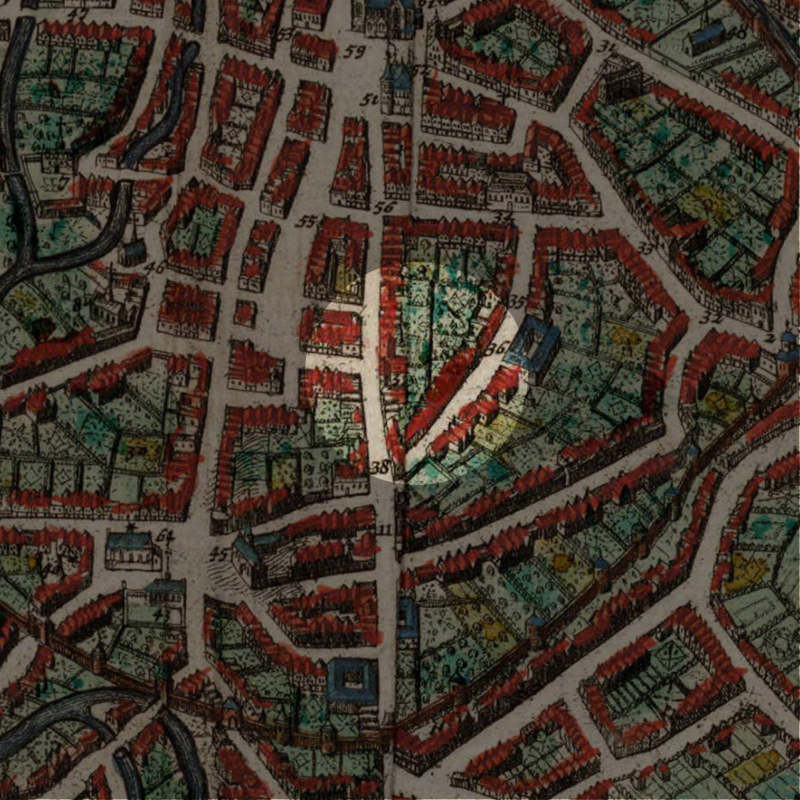 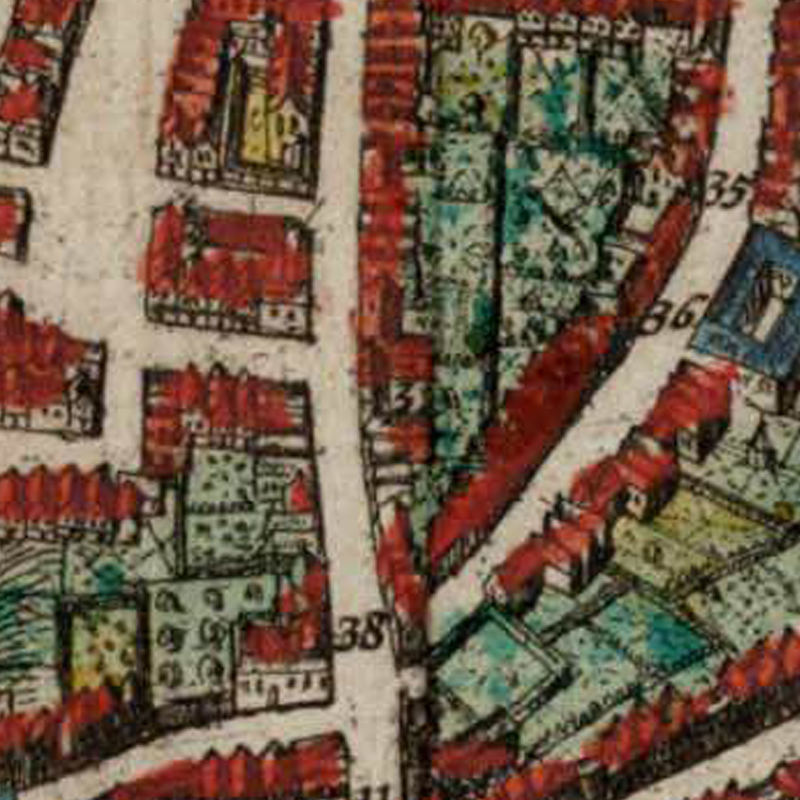 Jan Standonck (16 August 1453 – 5 February 1504) was an important and influential man in the 15th century. His beliefs left a mark not just in the history of the church but also the history of Leuven’s university.

Founded in 1500 by the man himself, the Standonckcollege was reserved for the poorest of the poor students. By this time, Jan (Johannes) Standonck was a powerful figure in the church and in education.

Born in Mechelen to a poor cobbler, Standonck received a bursary from the Brothers of the Common Life to receive his education in Gouda. This early education was not only traditional in its content, where Latin and ancient writers such as Virgil and Ovid were given much emphasis, it was also ascetic in nature, accompanied by cold beds, frugal meals and numerous punishments.

Poverty and almost monastic lifestyle shaped the man, who after his university education in Leuven, moved to Paris and later became the Master of the Collège de Montaigu.

There, Standonck carried out his mission in life: to reform the church and return it to poverty and complete self-denial. When Standonck was elected Rector of the University of Paris on 16 December 1485, students rose in violent protest.

His regime and idea of education was so severe, he made students wear a thin cloth gown and were given a piece of bread per day. He encouraged the information of any misconduct and instituted a reign of mistrust and mutual criticism.

Unfortunately, as with all unscrupulous and undeserved leaders, Standonck continued to rise in power. He received his Doctorate in Theology in 1490, although he did not make much academic contributions. He was made a Canon of Beauvais on 11 November 1493, as both the French King and the church mistook his passion for pain as saintliness.

Having risen in power and status, Jan Standonck returned to Leuven to institute his warped idea of education.

Soon, the Standonckcollege became known as the strictest college in Leuven.

He continued his torture of young men by making them wear habits of monks. After having bought the Pedagogie Het Varken and planted it beside his Standonkcollege, students of both institutions were made to call him “Pater” (Father) and to live an ascetic life. The habit earned them the nickname of ‘de Kappekes’ (the caps).

Under the French occupation, both the Standonckcollege and the Pedagogie Het Varken were dissolved together with the rest of the University of Leuven in 1797.

But they were perhaps already in a very bad state before that.

In 1804, the mayor de Beriot lamented that the Pedagogie Het Varken and the Standonckcollege were so rotten they were scandalous.

So he gave them to the poor and “lost women”. Fortunately for the poor and the ladies, both buildings were later sold off: the Standonckcollege was divided into half – one half was developed into private housing while the other half, together with the whole of the Pedagogie Het Varken were completely flattened.

The square that was obtained was called the Hogeschoolplein (High School Square), and the part that were to developed into private housing (on the side of the Standonckcollege) was sold in 1807 to a Brussels man named François-Joseph Lemonnier and a Leuven native named Jean-Joseph van Mechelen.

The Transformation into student housing

While most of the Standonckcollege has disappeared, Number 6 Hogeschoolplein retains a small part of it. It is today the student house “Adrianus”. While the building itself dates from 1763, from the L-shape that it forms, one can visualise the original orientation of the inner courtyard of the Standonckcollege.

Number 7 to its right is a house with a very narrow facade. It extends behind the garage of Number 6 and was part of the original L-shape adjoining Number 6. While much of the building has been renewed, the core of it and its silhouette date back to the 18th century.